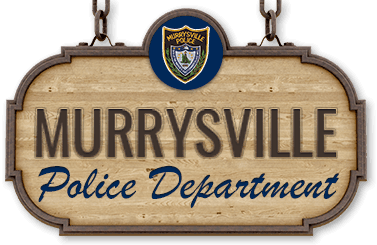 Our vehicle fleet consists of:

Our department makes use of the Ford Interceptor SUV. Most of our vehicle fleet consists of fully marked police vehicles; however, the department does utilize unmarked police vehicles for certain operations. We also have Smith and Wesson Hybrid bicycles that are used to conduct bike patrols, on and off road, throughout the Municipality.

The department makes use of speed enforcement equipment designed for monitoring speeding violations on the roadways. Examples of this equipment are Robic stop watches and Electronic Non-Radar Device (ENRADD). Speeding complaints are the number one complaint received from residents. The ENRADD unit was obtained in 2008 through a grant. It operates by using two infrared beams which cross a roadway, designed to time the speed of vehicle passing between two points. It is extremely accurate in determining speed.

The department also utilizes speed trailers, which function by an interior radar device to determine the speed of a vehicle. The speed is then registered on a large display board, which serves as visual notification and deterrent to motorists. We also have a device known as StealthStat. This device mounts on a pole, and it also uses a radar gun to measure and record the speed of all vehicles that pass through a designated point on the roadway. This information is then recorded on a self-contained computer. Once that information is downloaded, many reports are available to study the speed, time of day, and directions traveled by all vehicles during the time that it was recorded. This information assists the department in determining which roadways throughout town have speeding problems. It also aids the municipal engineer in evaluating roadways for proper speed posting.